The Data Science for Local Government project was about understanding how the growth of ‘data science’ is changing the way that local government works in the UK. We define data science as a dual shift which involves both bringing in new decision making and analytical techniques to local government work (e.g. machine learning and predictive analytics, artificial intelligence and A/B testing) and also expanding the types of data local government makes use of (for example, by repurposing administrative data, harvesting social media data, or working with mobile phone companies). The emergence of data science is facilitated by the growing availability of free, open-source tools for both collecting data and performing analysis.

Based on extensive documentary review, a nationwide survey of local authorities, and in-depth interviews with over 30 practitioners, we have sought to produce a comprehensive guide to the different types of data science being undertaken in the UK, the types of opportunities and benefits they create, and also some of the challenges and difficulties being encountered. Our aim was to provide a basis for people working in local government to start on their own data science projects, both by providing a library of dozens of ideas which have been tried elsewhere and also by providing hints and tips for overcoming key problems and challenges.

Our key conclusions are as follows: 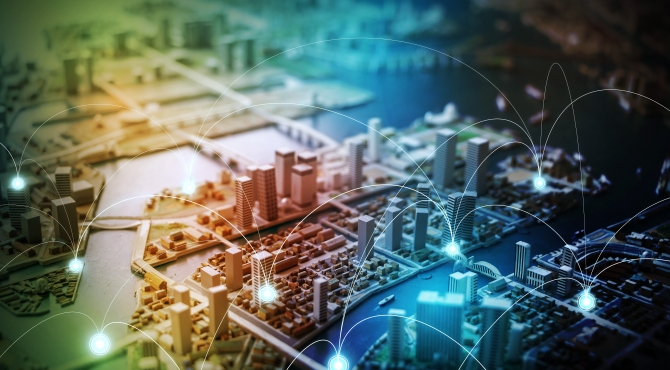